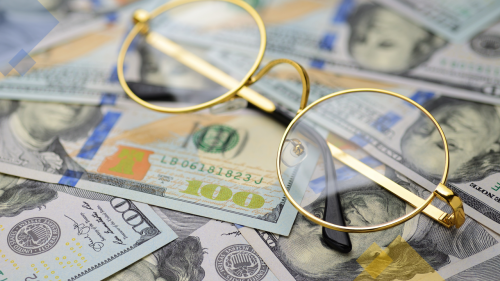 The entrepreneurial dream of selling a startup for megabucks came true for the founders of photo-sharing app Instagram when Facebook agreed to buy the company for $1 billion in cash and stock. It’s a remarkable outcome for a young company that still isn’t generating revenue.

Facebook is betting it can leverage not only Instagram’s photo filtering and sharing services but also its skyrocketing user base. Since its launch in 2010, Instagram now has more than 30 million registered users with hundreds of millions of photos shared.

Here’s a quick history of how Instagram grew from a simple idea to a $1 billion acquisition:

The company raises a $7 million financing round led by Benchmark Capital and a group of angel investors including Twitter’s Jack Dorsey. Instagram releases a real-time API that allows universal sharing on any service.

August 2011: Facebook says it’s getting ready to unveil a series of its own photo filters, reportedly after a failed attempt to purchase Instagram.

October 2011: One year after launch, Instagram’s number of users continues to explode, with nearly 50,000 people signing up for the service each day, Systrom says.

November 2011: News reports hint that the company is seeking a $20 million valuation as it puts together another round of funding. At TechCrunch Disrupt in Beijing, Systrom says the startup’s most difficult day was its first, when the site crashed multiple times. “But it turns out people are very forgiving for something they love a lot,” he says.

January 2012: From 1 million registered users at the beginning of 2011, Instagram grows to more than 15 million users. On average, 60 photos are uploaded every second, the company says.

April 2012: Sequoia Capital is said to be leading a $50 million funding round for the company, valuing Instagram at $500 million. The company unveils its Instagram for Android app and says it now has more than 30 million users. Facebook announces that it has agreed to purchase Instagram for $1 billion in cash and stock. 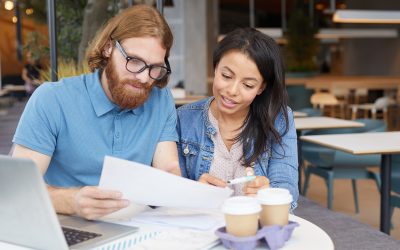 How a Small Business Investment Can Make Money

Investing in stocks of a small business is merely an extension of buying a small portion of a business run by someone else and enjoying your cut of... 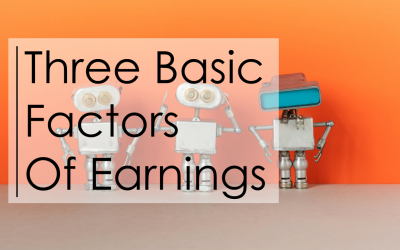 Two businesses for sale could report the same numeric value for “earnings” and yet be far from equal. Three factors of earnings are listed below... 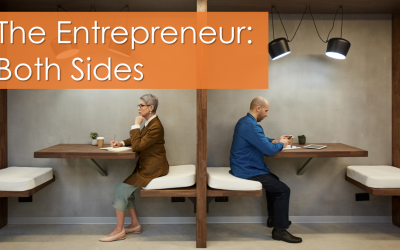 The Entrepreneur: Both Sides